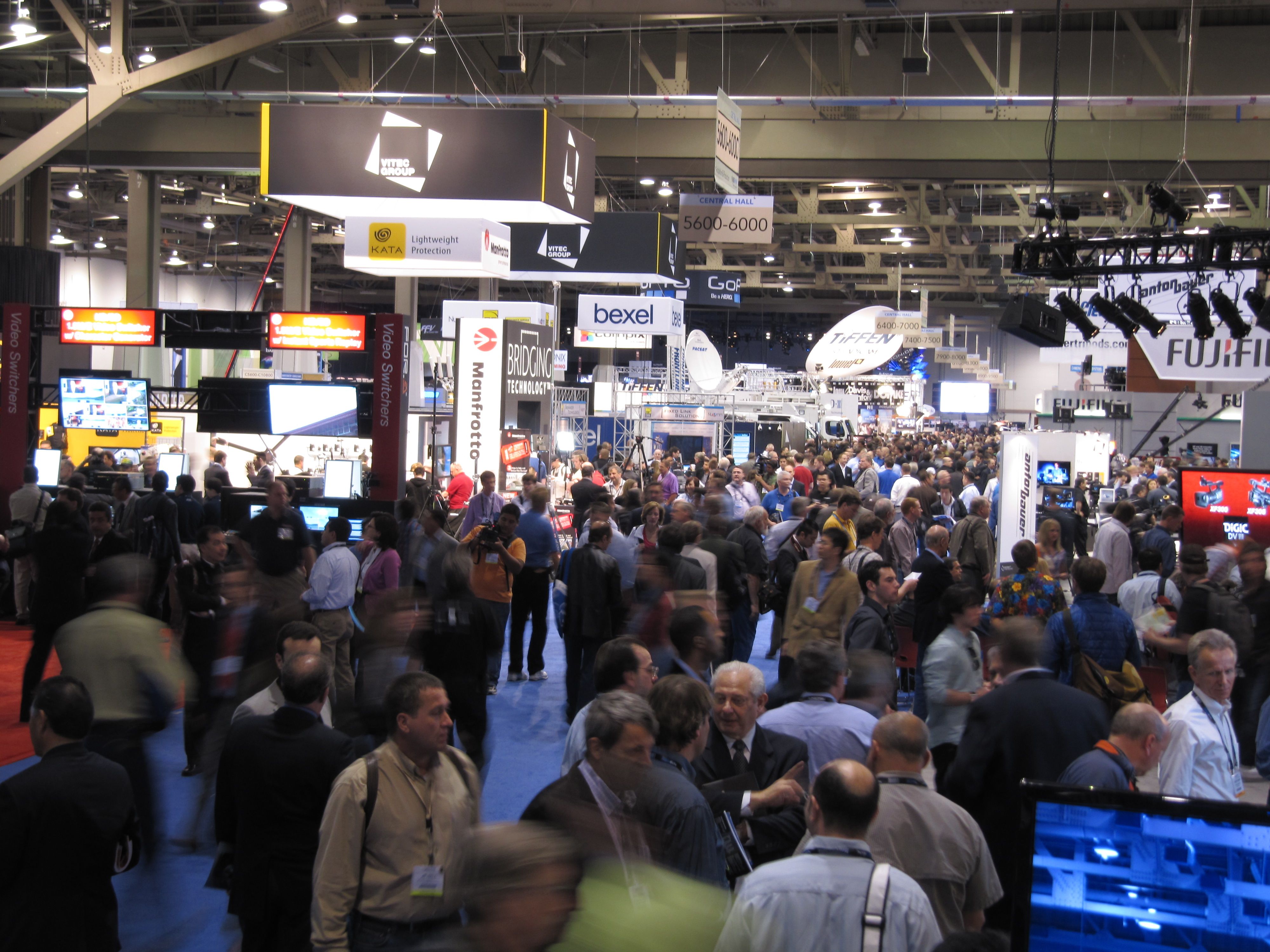 Community spaces are often what makes a city memorable. They are designed to embody the spirit of the city in which they represent and offer an enjoyable place for locals and tourists to appreciate where they live and check out events that cater to the values of the city’s culture. So why not leverage these areas for business and in turn, helping finance and bring attention to available amenities of the city.

On that note, this week’s featured article by Harriet Edleson discusses how strategically minded cities are adapting their civic spaces to be more functional for industry events – and therefore able to profit the city as a conference venue.

When the Goldhirsh Foundation hosted a reception for its grant winners in October, it brought more than 200 guests to Performance Lawn at the 12-acre Grand Park in downtown Los Angeles.

Magenta furniture and round cocktail tables dotted the lawn, and as guests checked in they received wristbands and tickets for food trucks parked in the adjacent Olive Court. “They could have had the event anywhere,” says Lucas Rivera, director of Grand Park for the Los Angeles Music Center, which oversaw a recent $56 million renovation of the park. “They chose our space because of its location with a beautiful view of iconic City Hall.”

Like other outdoor civic venues, Grand Park’s location—with its backdrop—helps it attract events. To compete with the private sector for event business, though, a view alone isn’t enough. That’s why newly renovated and planned outdoor civic venues across the country are incorporating event-friendly amenities such as the latest audiovisual technology, catering prep space, and safety and security features, as well as focusing on basics such as a smooth layout and attractive landscaping.

The setting at Dilworth Park in Philadelphia was upgraded with a $55 million renovation in September 2014. The space was designed with public and private gatherings in mind and holds 4,000 people for festival-style events. Located next to Philadelphia City Hall, the park incorporates new lighting, audiovisual projection, a sound system, and a fountain that can be programmed. Other features include security cameras, pedestrian lighting, and free Wi-Fi throughout the park.

“The goal was to transform it into a beautiful space,” says Sarah Anello, venue sales specialist for Center City District/Central Philadelphia Development Corporation. “It was multilevel before and difficult to navigate.” Now, there are permanent granite benches and colorful metal furniture in yellow, blue, pink, and green. Trees and buildings provide adequate shade. “It’s clean, well-maintained, and safe.”

The elevated park is being developed on top of the pylons of the old bridge, which was removed and replaced with three new bridges. A design competition for the new park drew 81 submissions, and officials chose the landscape architecture firm of OMA and Olin Design. The park will contain a performance space, an environmental education center, and an interactive play space, as well a offer kayaking in the Anacostia River, and urban agriculture, Kratz says.

The long, narrow three-acre park will be 1,100 feet long and 160 feet wide, the equivalent of three football fields. Kratz says the center of the park will have a large open space suitable for tenting. Guests will have views of the U.S. Capitol, the Washington Monument, National Park, planes taking off and landing at Ronald Reagan National Airport, and the famous fireworks on the Fourth of July. “We want to make sure this is a real icon for the nation’s capital,” Kratz says.

Guests at the San Diego Library’s Qualcomm Dome Terrace can gaze out at San Diego Bay and the mountains from the 900-square-foot space that fits neatly under the distinctive 140-foot diameter steel dome, the library’s signature feature.

“In addition to the spectacular view, it’s such a unique space being right under the dome,” says Marion Moss Hubbard, senior public information officer for the San Diego Library, which opened the new building in September 2013. Located on the library’s ninth floor, the terrace holds 129 people for events and has behind-the-scenes amenities such as a prep kitchen accessible by elevator. “It’s a controllable area,” good for mixing and mingling, Hubbard says. “It’s easy to keep the group all together.”

Have questions on what booth displays and accessories will give you the most benefit at your next show? We have created and even repaired thousands of trade show exhibits, give the ExhibitDEAL team a call to discuss some cost effective solutions that will help you to look fantastic on your exhibition day.

ExhibitDEAL can be reached at Sales@ExhibitDeal.com or call 866-577-DEAL, we’d love to put our experience to work for you.